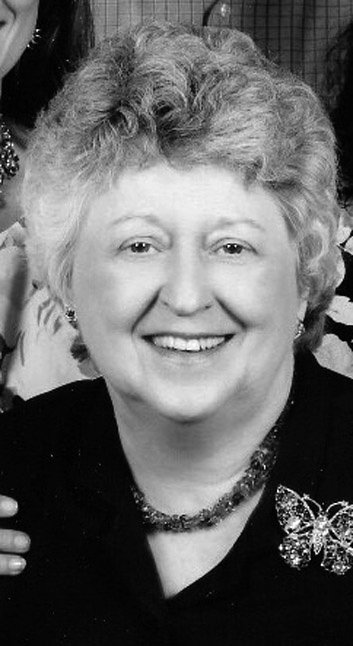 Sandra Webb Hyder, Reliance's last postmaster, passed away on Tuesday, Jan. 4, 2022, at the age of 79, at her residence.

She was a member of the prominent Polk County family, who founded the internationally known Webb Brothers Store and Webb Brothers Float Service on the Hiwassee River in Reliance.

Her great-grandmother, Sarah Reed Vaughn, is credited with naming the community and serving as the first “keeper of the mail” (postmaster).

She was born February 24, 1942, at the historic Vaughn-Webb house to Harold J. Webb Sr. and Neva Wales Webb. At the time of her death, she was co-owner of Webb Brothers Store, Webb Float Service, and Webb Farm.

She was a Girl Scout leader who hosted all troop levels in her home at Hyderway because there was no school or community venue in Reliance for meetings. She served on the board of directors of the Benton Family Health Center in the 1970s.

She was the 1960 valedictorian of Polk County High School and attended Tennessee Technological University from 1960 to 64, where she graduated with a bachelor of science in business education. Two weeks after graduation she began a civil service career of over 47 years.

She served as ranger clerk on the Ocoee Ranger District for six years and seven years in personnel for the Cherokee National Forest Supervisor’s office. After 13 years, she transferred to the United States Postal Service for the remainder of her career, retiring in 2011.

She was preceded in death by her parents, Harold J. Sr. and Neva Wales Webb.

A Celebration of Life memorial service will be held at a later date.
Expressions of sympathy may be shared with the family at www.higginsfuneral.com.

Arrangements are entrusted to Higgins Funeral Home of Benton.