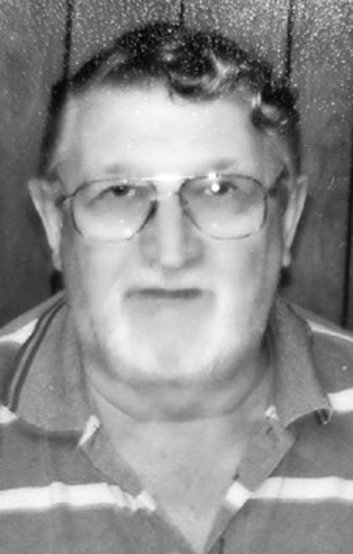 He loved gardening, playing cards with his family, and above all, spending time with his loved ones in Reliance, where he was raised.

He served in the United States Army from 1965-1968, as a lineman. He retired from Bowater Paper Mill after 34 years.

A Celebration of Walter’s Life will be held at 7 p.m. on Thursday, Jan. 27, 2022, at the Cleveland Chapel of Companion Funeral Home with a visitation prior, from 5 to 7 p.m.

He will be laid to rest at a graveside service at 11 a.m. on Friday at Burchfield Cemetery.

You are invited to share a personal memory of Walter or your condolences with his family at his online memorial located at www.companionfunerals.com.