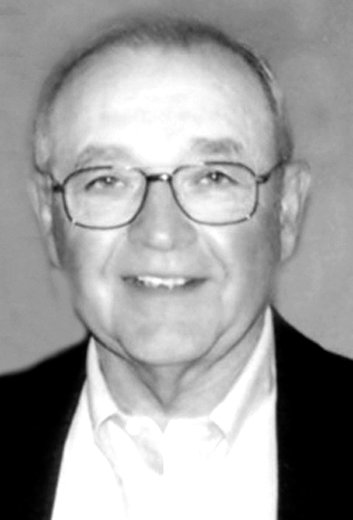 William “Bill” Morris McClure, 80, of Cleveland, passed away peacefully at his home surrounded by family on Monday morning, Feb. 15, 2021.

He was born on the family farm on March 10, 1940, in southeast Bradley County to Morris and Ganelle McClure. Bill was a graduate of Bradley High School Class of 1958 and the University of the Tennessee Knoxville with a bachelor’s degree in economics. He served three years in the U.S. Army, including a tour in Vietnam, and was discharged with the rank of first lieutenant.

Bill joined Magic Chef in 1966, where he served in various capacities retiring in 1996 as director after 31 years of service. After retirement, Bill continued working for several years as an executive consultant before officially retiring to the farm.

He was preceded in death by parents, Morris and Ganelle McClure; and sister, Ganelle “Nell” Samples.

A memorial service will be held at 3 p.m. on Friday, June 18, 2021, in the chapel of Fike-Randolph & Son Funeral Home with his son, Bill McClure and Bud Alley officiating. Visitation will follow the service.